Death is not an interesting consequence

When we engage in role-playing games, this thought usually resides in some nook or cranny, watching us from the shadows. It is not omnipresent, but it preoccupies us especially in the more important moments and is the enemy of every halfway ordered story.

Death. When a player character dies.

As a game master, you can usually send a companion character to the eternal hunting grounds with a stifled tear, but a player’s own character death hits them pretty hard.
But dying in real life is pretty rough, too. It’s a law of nature for us and one of the more unpleasant ones around anyway.
There is nothing worse. So why shouldn’t it make us suffer similarly in the game? We want that raw emotion, that compassion and sadness. It’s these concepts that bring us closer to the game world. They ground us in the fantastic structure that we have created in the game with the others. There is nothing better for emotional cohesion than an unexpected and hopefully heroic character death for the greater good.
The only problem with that is, someone has to kick the bucket. And while everyone else thinks, phew, lucky it didn’t hit me, one of those players probably loses a good chunk of motivation in that scenario. 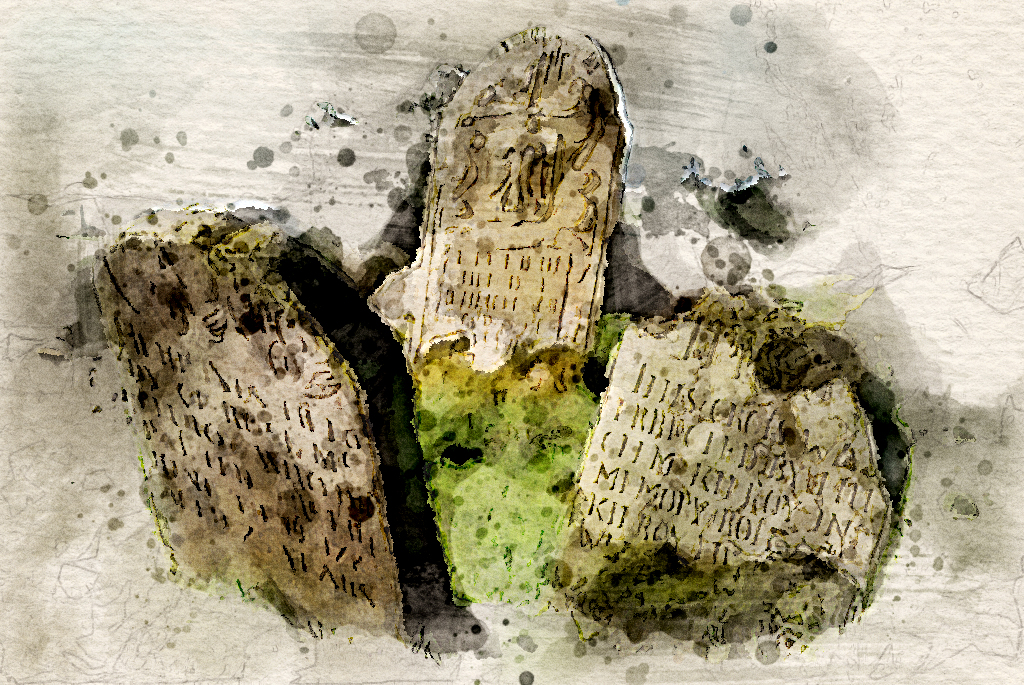 Yes, death can be important. And it can have meaning. It can bring emotion and feeling to a situation, it can even draw tears and make a great evening truly memorable. But that doesn’t happen because of a random orc who rolled too high. In such a case, it is not only an embarrassing, but above all an unnecessary death that no player should suffer. Most importantly, it is of no use to anyone at the table. Neither the game master, nor the other players, and least of all the person who died.

What happens when a player character dies?
Yes, exactly. Nothing. Nothing happens anymore. There are no exciting consequences that can arise for that player from that death. No interesting consequences that result, no character building, and no future sense of accomplishment.
One is simply dead. It’s over. You roll the dice or build a new character and leave the deceased one aside. Maybe you remember some funny anecdotes on later evenings, sigh once with a subsequent shake of the head and devote yourself to new adventures again.
But did it bring anything for the future? Nope. It didn’t. It’s just over.

Of course, there are game masters who pull something out of their sleeves at such occasions. A Deus Ex Machina that saves you without further ado. A god that offers you a pact, a handicap or a disadvantage, and a chance to escape the killing blow or arrow yet again. But these are all just fixes for the same problem. Spontaneous death is, at best, simply a very boring affair. At worst, it brings the entire session to a halt or kills any player motivation.

But it’ s also realistic, I hear you say. It’s so realistic to die a death.
Sure. True.
It would also be realistic to die of pneumonia in medieval climes at 30, or to shit your pants and whimper for mommy at the mere sight of a dragon.
For systems that operate on this spectrum, I say, please, take your death. You have earned it. Here, it may be part of the fun, for there can be a certain appeal to playing a lice-infested, filthy mercenary struggling to earn his daily grub.
However, for anyone else who is a bit more focused on story, character development, and long-term gratification, Death is not recommended in my opinion. At least not the way it is currently handled in most rounds. 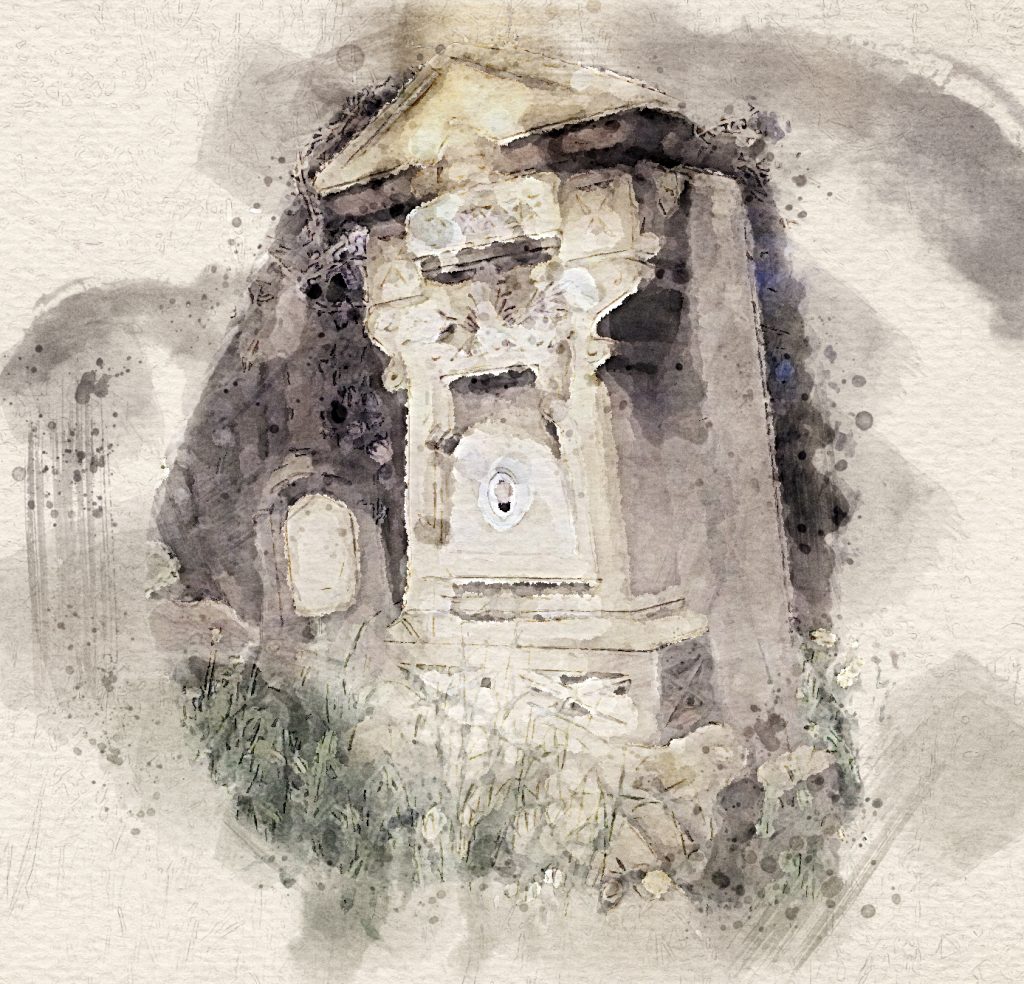 But, what do I do instead? For an exciting adventure where players can actively engage in the action, surely there must be some way to lose? If the players can’t lose, then that makes it all pretty pointless, right?
That’s true enough. But let’s ponder this more carefully. If the consequence of failure is death, is that a pleasant way to lose? Or is it one that has any value other than ending the game? As mentioned above, probably no. It is a very abrupt, in most cases irreversible kind of losing. Imagine you’re in the middle of an adventure and all your players die from random mishaps. And now? It’s all over or what? Have fun working out new material and getting your players motivated and involved all over again. Hopefully you didn’t come up with any personal arks for the player characters, because of course that was all for naught. Oh, yeah, that’s cool. Good thing we had all that realistic death stuff. It really helped me to immerse myself in the rotting corpse that is lying in a ditch somewhere.

But what do we do instead?
Imagine the following example. The players are observing an orc camp. Their task is to free a nobleman who has been tied to a stake in the middle of the encampment. This is quite an exciting situation with many possible approaches for free planning. You can plot an ambush, assassinate the orcs in their sleep, run in freely, or whatever else comes to mind. In virtually all cases, however, they face the orcs in some way. So for this entire scene, our consequence in the event of a loss is already set, isn’t it? The players can die. The orcs are armed and possibly brutish. Death is something you have to deal with here. But that only allows one possibility for a bad outcome for the whole situation. Everyone dies, lid closed, adventure over.
Very boring. And especially for most game masters a situation to avoid. Already it may happen that the players are assisted a bit. Can’t have them die, can you? So of course they win. There was never a chance for losing, since the consequence for that was only death. Seems like a whole bunch of railroading to me.
A better alternative would be for the orcs to mangle the bound man at the first sign of trouble, or to put a dagger to his neck to give them leverage in a possible negotiation. They may also just run off with the guy as soon as things get too hot for them. If the players fail, this important person disappears. The potential complications of this can be numerous. You could lose the favor of a friendly faction or an enemy could gain strength due to the death of the nobleman. Emotional and historical consequences could arise.
Death, while still present for the players, is no longer the biggest issue. Most importantly, the players face a far more exciting loss, should it occur. One that they suffer through a bit, but that doesn’t completely stop them, like a death certainly would.

In my rulebook, WHIM, player death is completely optional and even actively discouraged. Instead, a personal stress value provides story drawbacks when a set threshold is exceeded. Relationships can break, places can change, or people can die. Just not the players, because they are still supposed to deal with it. The more often their characters overextend their personal stress level, the more their environment changes. Mostly for the worse. Those who fail should have to deal with it, because it’s often from these situations that the really good stories emerge, the ones we get stuck on with our eyes and ears and crave forever more.

All this does not mean that players should not let their characters die. A self-chosen death is usually much more grandiose than a random one. But you can believe me when I say that it won’t happen often. Because, surprise surprise, most players don’t want their character to die at all.