Derelict huts and barren, rotting cornfields, broken weapons and worn out people with battered faces. The constant struggle for survival, mixed with ever scarcer resources, is forcing many to draw on their last strength. A kingdom that is already past its prime, where its society continues to fragment. The end of Andora has been in sight for over 1000 years, but its people still cling to the irrational hope of a brighter future. The end is coming, but unfortunately only very, very slowly. Andora does not die with a bang, but goes out on a low flame. 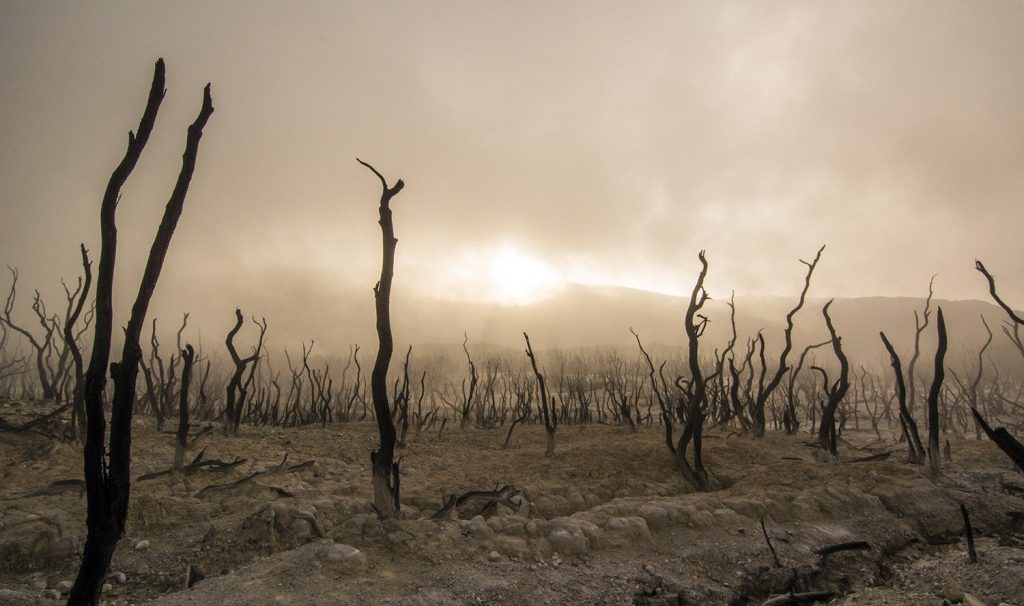 Everywhere death cults spring up like mushrooms. Every citizen who has nothing more to lose seeks his fortune in the worship of the afterlife. And although the royal inquisition under the banner of blue fire tries its best to glue any fractures in the fabric of society, dying is becoming more and more popular. But even those who have passed away do not remain dead for long. 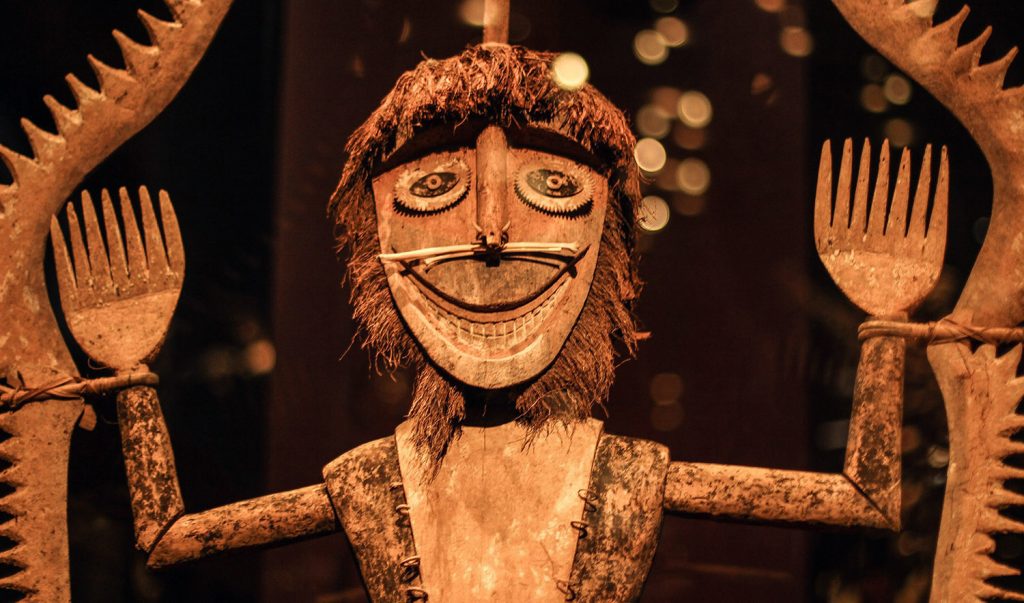 A cold fog pervades Andora. A rolling wave of death. Wide cracks in the landscape, created by mad magic, spew out its haze. One by one the inverted realm flashes forth. A place where souls wander and the past finds shelter. Some call it the world of the dead. Others consider it a caricature of Orf. The continent’s shadow, constantly caught in twilight. Time has no part in it, and beings and places fall through space like pieces on an overturned board.

The whole land is saturated with magic by spells and sayings, formulas and blessings, all of which serve only to make the few remaining fields, forests and meadows thrive. Every magical resource is pumped into the preservation of nourishing nature. But it is never enough. That’s why a new custom has been established in the last centuries. At the end of each season, the honorable citizens of Andora are called upon to choose the lowest among them. These are then shipped to the capitals, where their powers are tapped and spat upon the earth. The quarterly ritual of restoration has since filled the exhausted soil with new energy. As a unwelcome by-product however, many unnatural things now grow out of the gray earth and once so graceful animals wander through the land mutated and magically consumed. 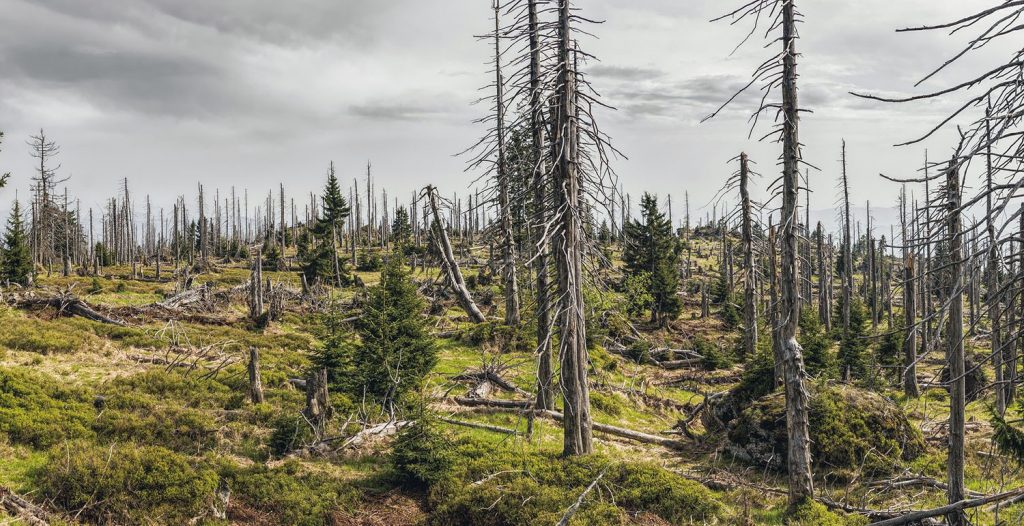 Andora is ruled by its 1000 year old unborn king, Modius the Third. He is still in his mother’s womb, but according to the Andorian succession, he was the next to rule a millennium ago. Thanks to an unfortunate accident, the nature and outcome of which is not mentioned in any local history book, the king could never been born. Every year the undead mother is examined from the outside, but up to the present day every year a sign of life has been detected in her. The succession to the throne therefore exists and according to law he rules the country. In reality, however, an ominous cult of civil servants is in charge and they rule the country instead of him. 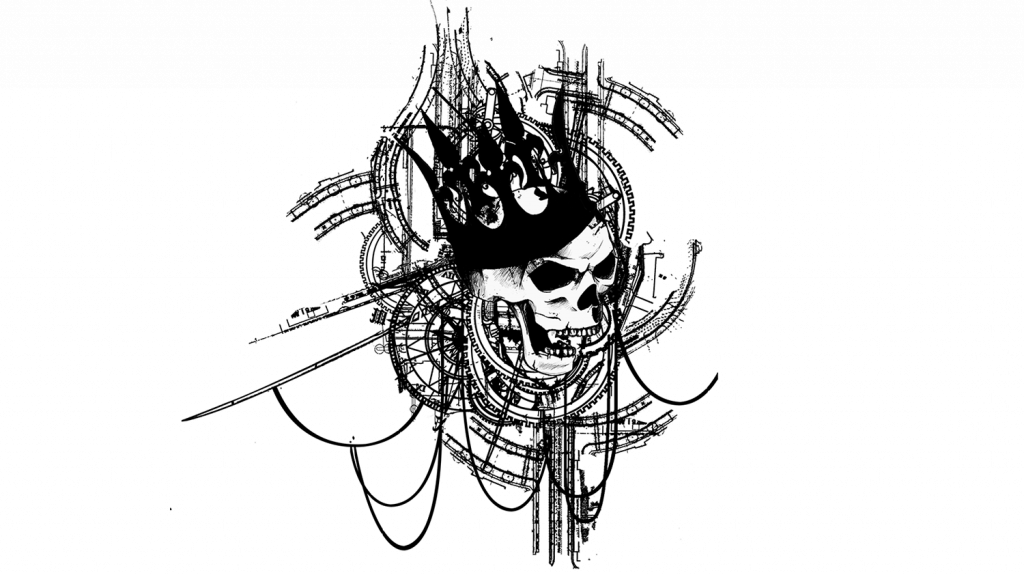 In their name the universally hated Modius feuds are also proclaimed. 22 feuds have already been promulgated, the 23rd one is about to happen in the near future.
Many men and women from all over the kingdom were called to arms at each one. And each had a different goal. However, this was always within Andora’s own borders; never was a neighbor harassed by a feud. Among the most famous are these:

Led against all water in the kingdom. The people were ordered to fight against the water with iron bars, pickaxes and hammers. In many places people died of thirst, because their commanders denied them to drink of the traitorous liquid. As if out of their senses they struck flowing and still bodies of water without success. Many died.
In the end the 7 cursed rivers of Andora were brought forth. Each one emerged from a different part of the kingdom, but together they all flowed to a central lake, called Xav, which is still avoided by every civilized being today. It is said that those who drink from the cursed rivers shall be given terrible nightmares, followed by unspeakable suffering and then a merciful death. Unfortunately, since many of the most important cities in Andora are located on one of these rivers, many inhabitants accept this in silent lamentation. 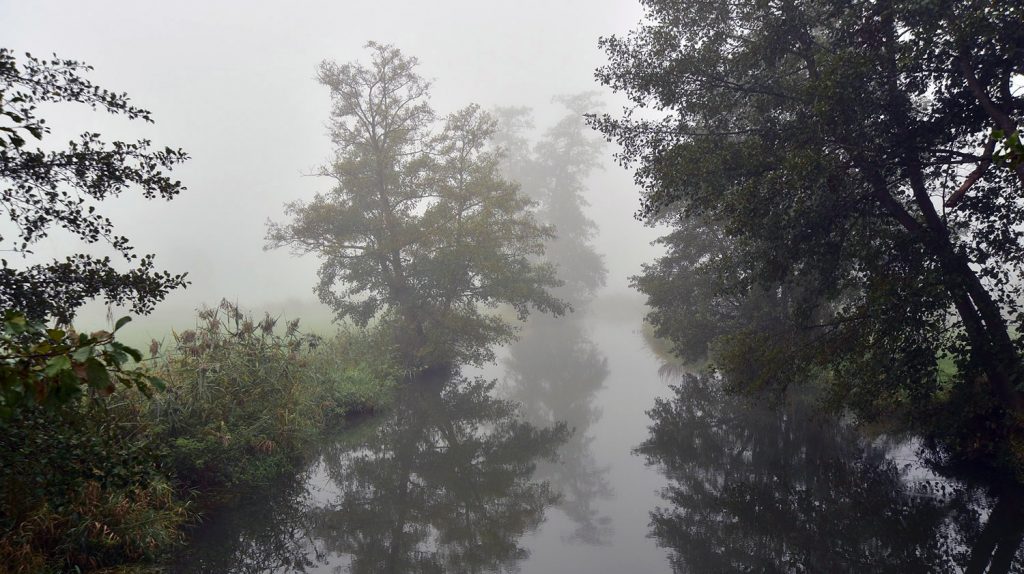 It is unclear what happened in the 214th year of the reign of Modius the Third. No history book gives information about it. The only known fact is that within this one year about seventy percent of the entire population died because of a feud that nobody could remember. Nevertheless, it is counted among the others, not least because of its devastating consequences.
It brought the Foulness over the land. Nowadays, large parts of the country are taken over by it. Areas where all life simply fades away. Whether plants, animals or humans, everything that settles in these areas rots and decays alive within a few weeks.

Also known as the war against the moon. Or at least its image. Experts are still unsure what hangs in the night sky since the end of this feud. On the outside, it’s a blue moon, shattered into tens of thousands of tiny pieces that shine like broken stars. Outside of Andora, the former grey moon can still be seen very clearly, but in Andora there are neither tides nor moon phases since the 11th Modius Feud. Only a blue shining, incomplete shard cluster, which seems to move a little bit further every few days, but is always visible.

One of the few feuds that the general population found to be largely reasonable and successful. At least until the female trolls fought back in anger and rage, wiping out hundreds of hamlets on the hillsides.
In 852, trolls were deemed blasphemous. Their regenerative abilities were a thorn in the king’s side and so he ordered them to be exterminated. The aforementioned regeneration of course made the task much more difficult and threatened to plunge the kingdom into severe debt, so the plan was simplified once again. One would only destroy all male trolls and within a short time the problem would solve itself.
So they were driven all together at the foot of Mount Yotmir and decomposed in acid so that nothing of them remained.
Unfortunately, female trolls live much longer than their male counterparts. Thus, even today, plaintive female trolls still haunt the mountains of Andora in search of something to tear apart in order to cool their insatiable rage.

Due to dwindling raw materials and a weakened workforce, a guild was sought in Andora that, in addition to porcelain and cloth, the country’s main exports, could provide a steady flow of money.
A rather small community of despised individuals made the high council an offer that would solve both problems at once. Born was the Guild of Bonengineers. 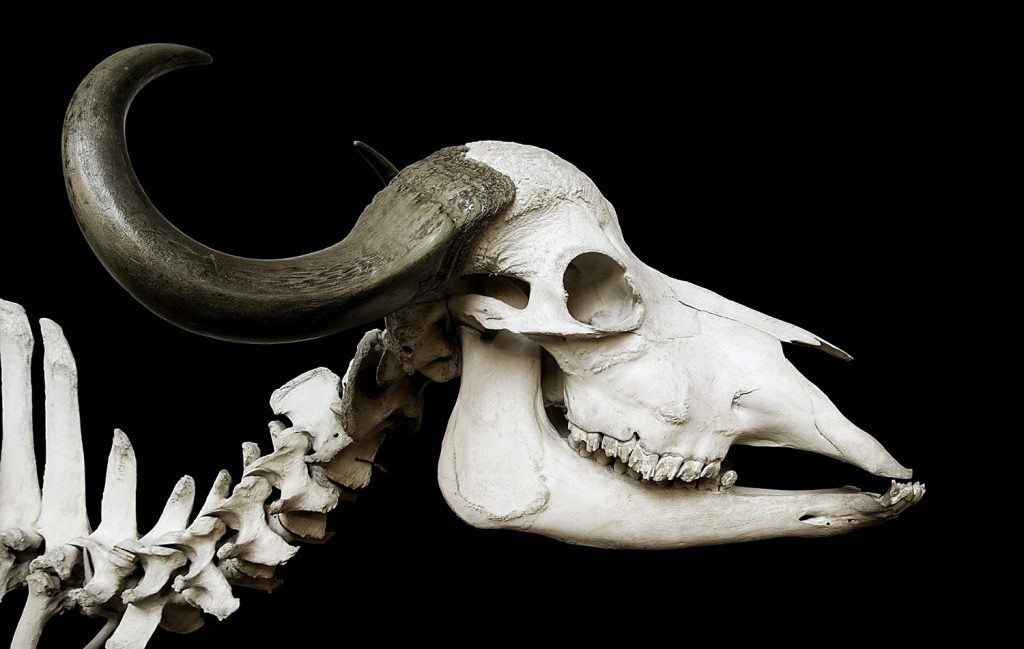 Although it is now present in almost all countries, nowhere is it more centrally anchored in society than in Andora. They work to the beat of death. In the rhythm of the cycle of life. People perish, people awaken. In between they consume and then they decay. It’s an unnecessary waste and this is where the guild comes in. Constructs from former beings. From their bones and eyesight from cartilage and connective tissue. They don’t have to eat ( barely ever ) and never get tired. The graves became emptier, the cemeteries deserted. Soon it was forbidden to be burned after death. Punishment was to be paid after one’s own death. Many crimes were now sanctioned until after death. An afterlife, though not in prison, but on the fields and in the factories. The King has a right to your person. And if not your soul, then at least your body. Never has death been so lucrative. Workers with empty eye sockets, supported by wood and strings, swing their hoes vehemently into the dry ground. Others hack in absolute darkness the last remnants of ore from germinated soil. Without even taking a breath.
Sometimes the magical bands that hold them break. Then they scream; And try to eat your brains. But that only happens sometimes. Extremely rarely. In the eyes of profit, it’s a small price to pay.

A place where nothing at all exists. Many astronomers and fortune-tellers already speculated that such a thing could occur in a purely theoretical way, but only a courageous explorer deep in the Havalonian Mountains was able to confirm the many theories. The zone covered a circular area of about 4 kilometers in diameter. Nowadays it is rigorously guarded by the authorities, but in the past, before the information became known to the masses, this area was the destination of pilgrimages of numerous cults of the First Being. So many, in fact, that small communities sprang up around it, all of which lived off the tourists who wandered into the void.
What lies in it is known only by those who have gone inside. And of the few who came back from nothingness, no one talks about their experiences.